The wait was well worth it for “Kal Agar Main Marjaoun”. 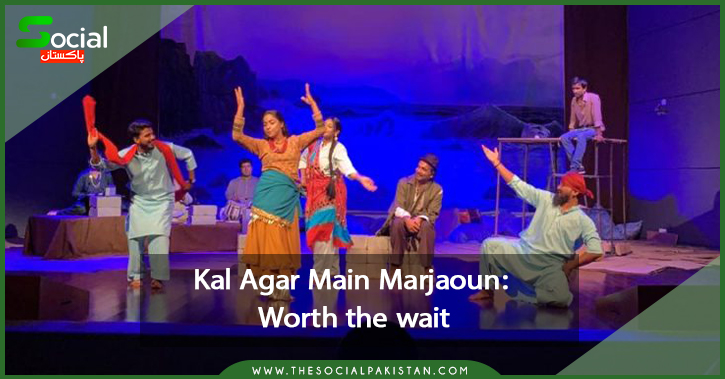 What makes ‘Kal Agar Mein Marjaoun’ such a compelling script – https://t.co/0OdaQMoiZm…..the brilliant Bee Gul #BeeGul at the top of her game. https://t.co/tFyfxt6eyQ

We live in a society that regards suicide as a black-and-white perception of something heinous that should be ignored and not discussed in depth. In the middle of this, the stage production Kal Agar Mein Marjaoun challenges its audience to understand someone who expresses these impulses. And it accomplishes all of this by using metaphors rather than preaching. It was directed by master Khalid Ahmed and written by ace writer Bee Gul. 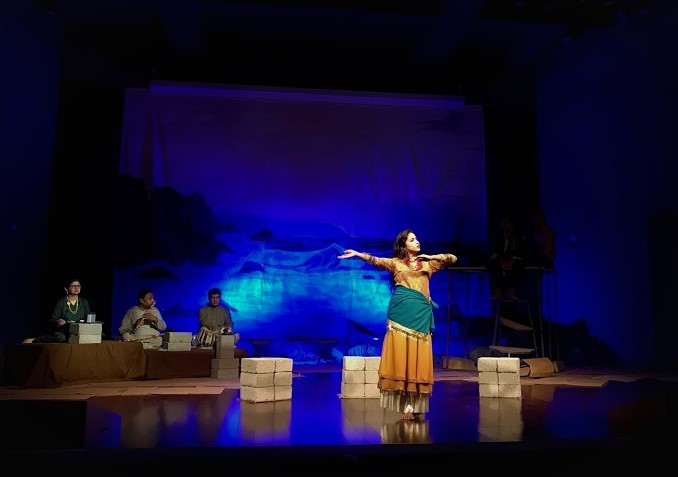 Following Khalid Ahmed’s beautiful oration, the play shifts to Ayesha Nadir Ali’s silvery voice, the lyrics of her song foretell the inability to find solace in humanity’s travails. The show, set in the immensity of the sea, attempted to immerse the audience in a surreal mood that poked fun at the fickle nature of time. It runs through history, families, and genders, but it isn’t absolute.

“Mein sau feesad zinda hun, aur mein sau feesad mar jana chahta hun,” is a memorable exchange. (I am 100 percent alive and wish to be 100 percent dead.) “tumhey kesey pata tum sau feesad zinda ho?” says the other character. (How do you know you’re completely alive?).  This makes one wonder how a person with suicidal tendencies may have died a thousand times before finally committing suicide. 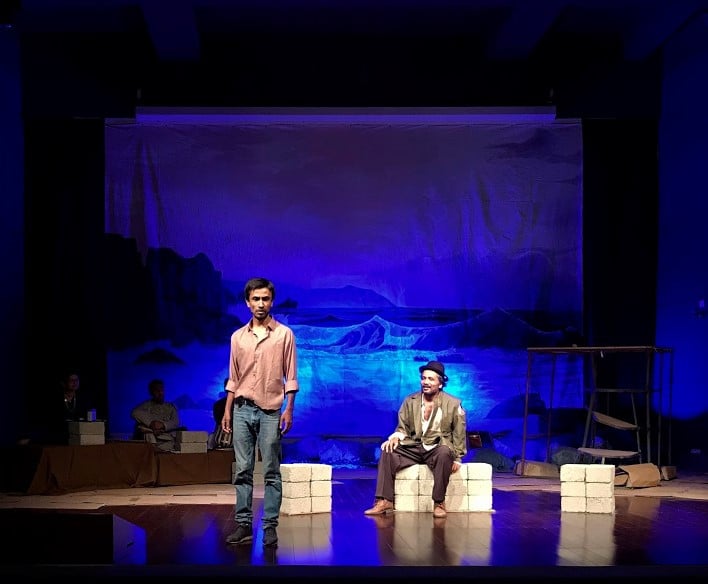 The Delta variation spread weighs on oil prices, causing them to decline. 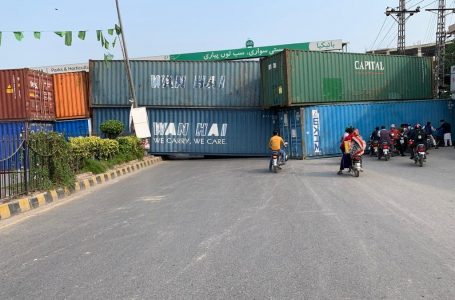 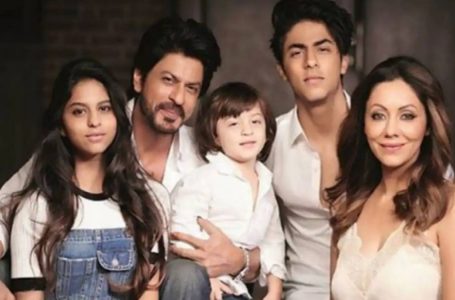 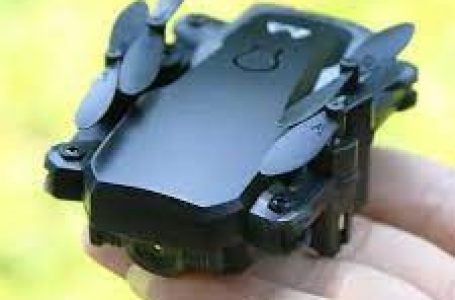 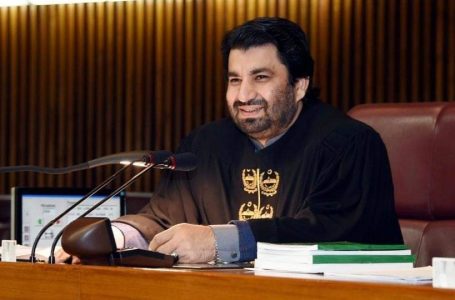