Russia to Send Aid to Afghanistan 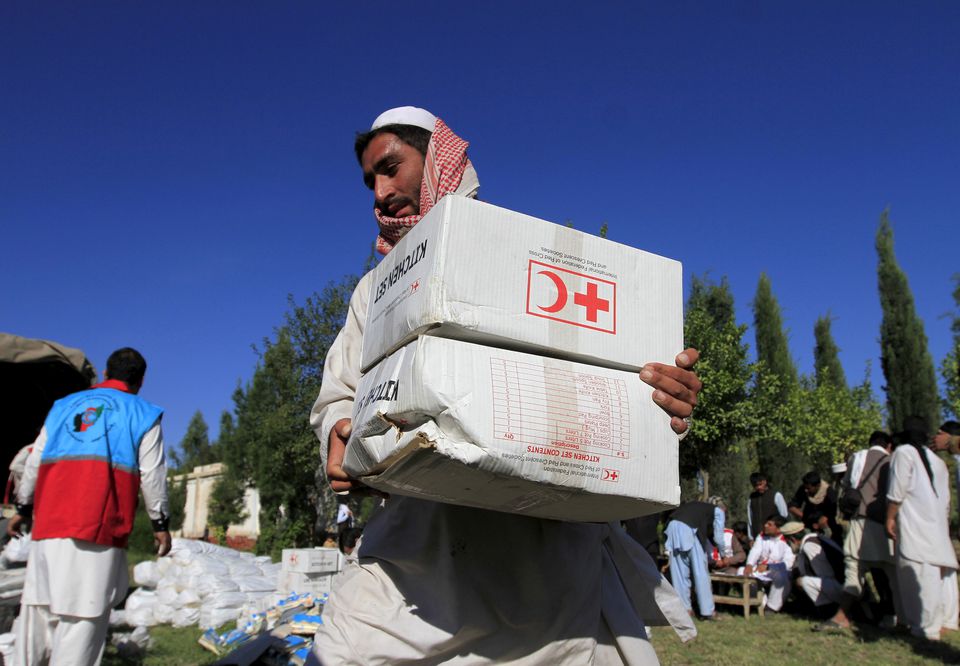 Russia is now seriously planning to lend the new Afghani government a helping hand in terms of humanitarian resources. The Russian state-owned domestic news agency RIA revealed on Monday that the Russian foreign ministry has shared plans of sending food and medicine to Afghanistan.

The new Afghan government has been a subject of controversy since its official establishment and is still being treated by most of the international community with caution. In an official announcement last week, several veteran Taliban hardliners were granted positions in the Afghan government’s top tier, including veteran militants who are on the US’ most-wanted list.

Although several news agencies since then have backed the reports of Russia looking into providing humanitarian assistance to Afghanistan, the Russian Ambassador to Kabul Dmitry Zhirnov said on his YouTube channel Soloviov Livethat no official agreement has come about yet.

Zhirnov elaborated, “They are expecting humanitarian aid from the international community in general. We are also studying the possibility. Once the issue is solved, I can make an announcement on that”.

He added that Afghanistan is currently very much open to economic support from Russia, although no such requests have been made officially by Kabul.

The ambassador reiterated that only the Chinese, Pakistani, and Iranian embassies other than the Russian have stood their ground in Kabul and have been strong enough to face the country’s new reality and Kabul appreciates that. He said that the new Afghan government and the Afghani people are now very much focused on the task of rebuilding their country and are not set upon any geopolitical agenda, contrary to what is being feared.

“Afghanistan has been hit by a crisis, which began to brew long ago. Right now, they need the new government to somehow stabilize the situation. They are introspective and busy preventing it all from falling apart, preventing the crisis – made worse by the West’s decision to freeze three-quarters of the budget – from becoming even more profound,” the Russian Ambassador to Kabul added.

The Taliban took over the reins of the Afghani government as soon as America decided to withdraw its military presence from the country. President Ashraf Ghani fled the country and abandoned the presidency. Taliban in a sweep, facing no resistance, took complete charge of Kabul, soon after.

An interim government officially took its place in Afghanistan on the 8th of September, comprising only of members of the Taliban Movement.

Last week Pakistan sent food supplies and health amenities to Afghanistan as well and its foreign ministry has been urging the international community to extend the newly independent country, condition-less assistance, and to unfreeze its assets.

First PIA Passenger Plane Since the US’ Withdrawal, Landed in Kabul