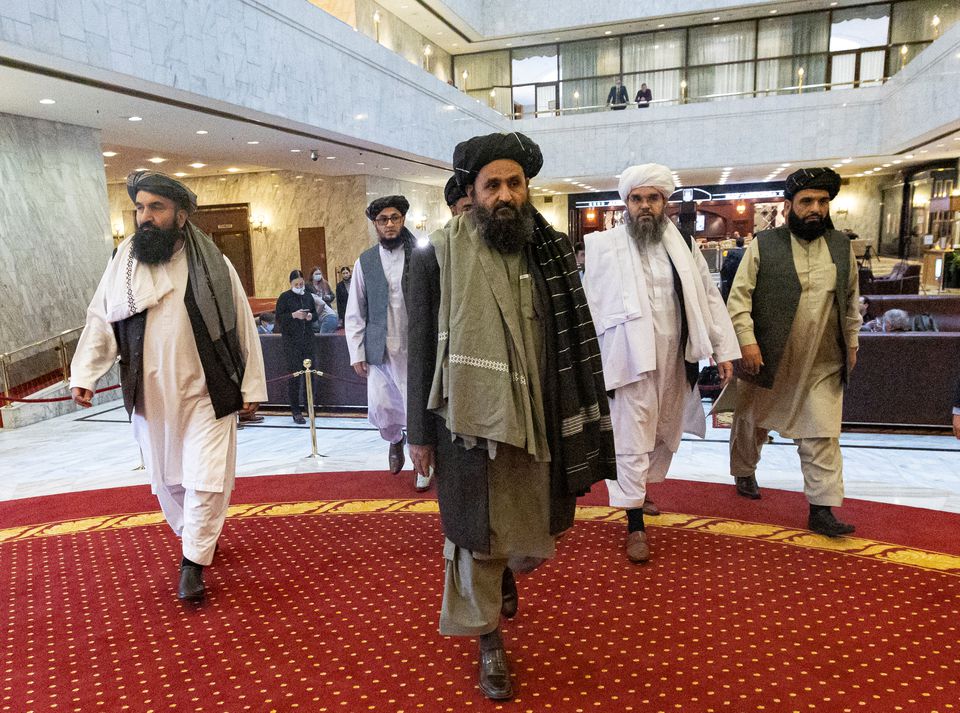 A major fallout has reportedly occurred within the Taliban government’s ranks. A senior Taliban official broke the news to BBC of a brawl between people belonging to different factions of the Taliban inside the presidential palace.

As soon as the news of the fight broke out, the Taliban officials denied it labeling the news as an attempt at defaming the Taliban ranks and undermining the unity within the new regime.

The argument which heated up later into a full-fledged row broke out on the question of which of the two lobbies of the Taliban did more to achieve the uprooting of the Americans from Afghanistan. The argument also questioned the validity and fairness of the factors which were held primary in deciding the division of the new cabinet.

The row which ensued from a debate over the question of which faction’s efforts are more laudable in the ‘Taliban cause’ broke out at the presidential palace in Kabul.

The Taliban took official control of Afghanistan last month and soon after declared the country an, “Islamic Emirate”. The current interim cabinet of the Taliban government is made up of all male members and that too only veteran Taliban leaders. Most of these cabinet members are enlisted in the US most-wanted list and have bounties on their heads.

The current row within the Taliban ranks which has made headlines came to the surface when Mullah Abdul Ghani Baradar, a senior veteran Taliban leader vanished from public view for several days.

Upon surprise at Baradar’s disappearance as the poster-face of the Taliban regime, it was being speculated that he might have died. It was later found out that Mr. Baradar was keeping away from the public eye as he and Khalil ur-Rahman Haqqani, the current minister for refugees and an equally prominent leader within the Taliban network, exchanged harsh words. This exchange of strong words apparently happened after two of their followers got caught up in a row with each other.

In an answer to speculations upon his disappearance, an audio recording said to be of Mr. Baradar was released on Monday, in which he could be heard saying that he is “away on trips” and he also added, “Wherever I am at the moment, we are all fine.”

The news was also confirmed by a senior member of the Taliban office in Qatar who personally knows those involved in the brawl.

Reports have revealed that Mr. Baradar, the new deputy prime minister, has been disapproving of the structure on which the new interim government has been formed and hence has been susceptible to disputes with other leaders.

Mullah Abdul Ghani Baradar is of the point of view that it was diplomacy that helped the Taliban achieve their goal while the Haqqani group is adamant that the due credit of the Taliban’s victory lies in their tactful fighting.

Baradar has always kept a diplomatic stance in his governance and was the first to indulge in a negotiation with the US President, Donal Trump in 2020. He is also to be credited for signing the Doha agreement promising the withdrawal of the US troops on behalf of the Taliban.

On the other hand, the Haqqani network is considered one of the most ruthless fighting groups in the world and is held responsible for carrying out some of the most gruesome attacks in Afghanistan targeting Afghan forces and their Western friends.

The Haqqani network is a blacklisted terrorist organization in the US records. Sirajuddin Haqqani, the leader of the network is Afghanistan’s new interior minister.

The Taliban officials are still maintaining that a fallout between Mullah Baradar and Haqqani is a piece of false news but have not been unable to come up with a singular piece of concrete information about Mr. Baradar’s current whereabouts. 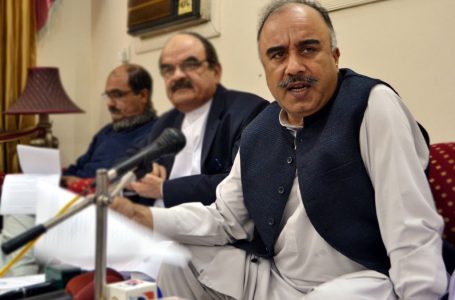 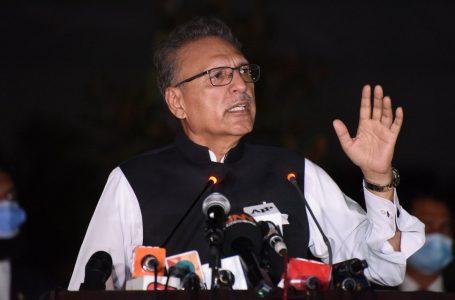 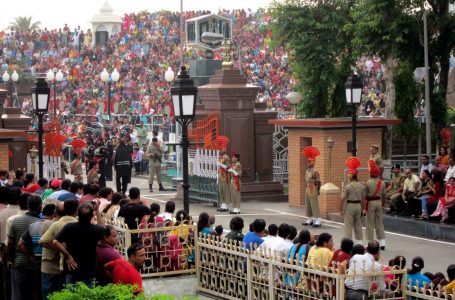 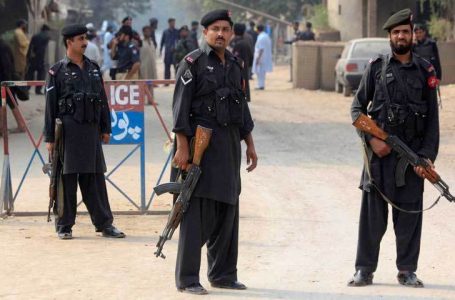