In a viral video, the Taliban admitted to assassinate an Afghan humorist. 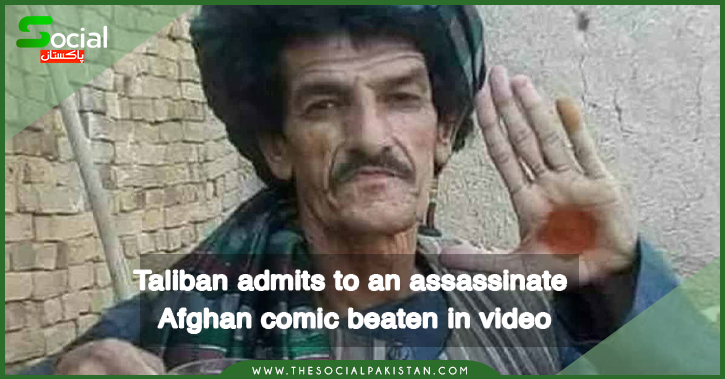 As the US and NATO put the last touches on their withdrawal, Afghanistan’s Taliban claimed responsibility for the killing of a comic in the country’s south, raising the possibility of retribution killings.

A video of two men slapping and harassing Khasha Zwan, also known as Nazar Mohammad, went viral on social media. He was later shot numerous times and murdered. Zabihullah Mujahid, a Taliban spokesman, confirmed that the two individuals were Taliban. “He was not a comedian, he fought against us in several battles. He had tried to flee when we detained him, prompting our gunmen to kill him,” Taliban spokesman Zabihullah Mujahid said Thursday. “He was an active policeman and responsible for deaths of many people,” he told AFP.

#Kandahar: Video of martyred Nazar Mohammad, the famous Kandahari comedian, has been circulating on social media showing the moments when the Taliban took him away from his home and eventually martyred him. #Afghanistan pic.twitter.com/JSkWaAmnHB

The comic was never deployed in combat and was more of an entertainer for the checkpoint’s personnel, according to police commander Sailab, who has one name like many Afghans and worked alongside Mohammad. Until the recordings went public, the militants denied having anything to do with his murder. 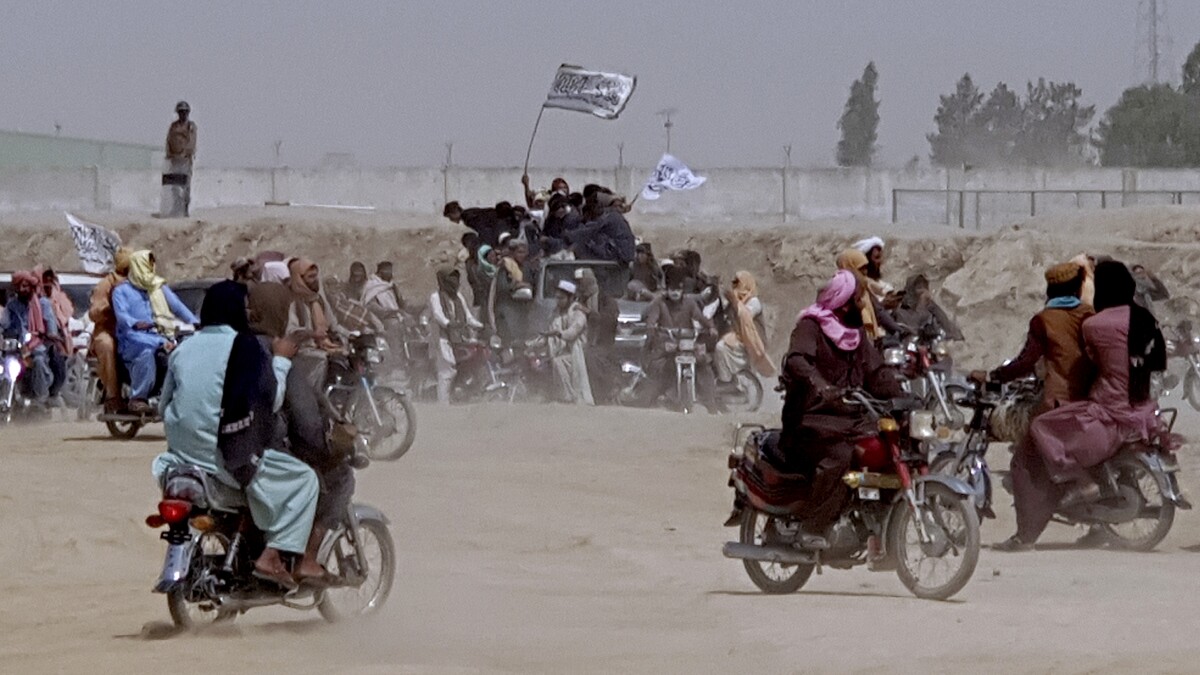 Second vice president Sarwar Danesh said in a Facebook post it “displayed the nature of the enemies of this land and their hostility to culture, art, and freedom”.

Pakistanis have a new option, thanks to Facebook Marketplace. 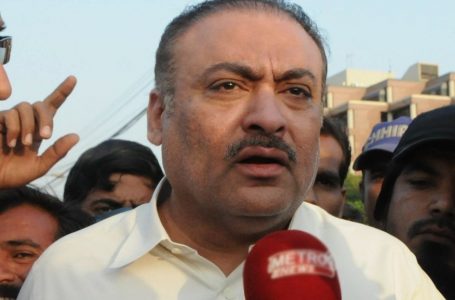 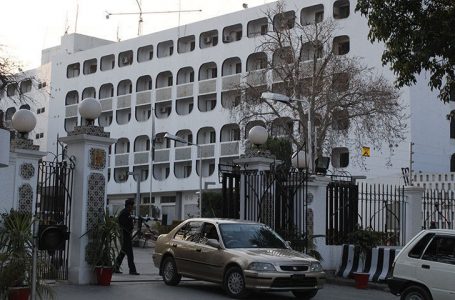 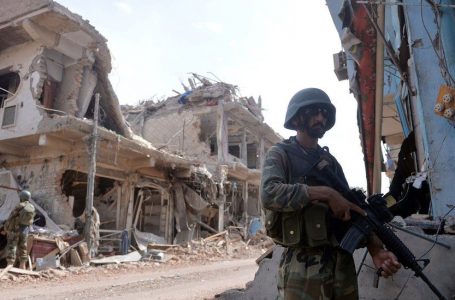