China’s Leading Superstar Wiped Off of the Internet 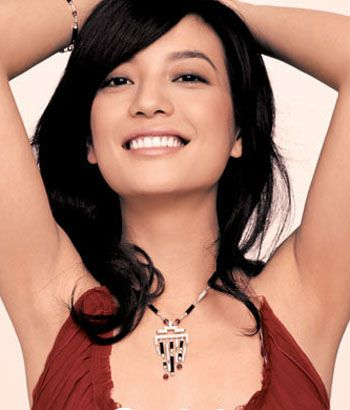 Zhao Wei has enjoyed the status of China’s unparalleled sweetheart for the last two decades. In her twenty-year-long career, the radiant actress turned from ruling the hearts of her fans to ruling the business world of china as she sold millions of pop song records and garnered over 86 million followers on China’s equivalent of Twitter, Weibo.

The actress with her colossal investments in the Chinese technology and entertainment industry is now a renowned business mogul.

In a strange turn of events, the popularly searched internet sensation has vanished from the face of the internet! Nothing turns up on any of China’s internet browsers when Zhao Wei’s name is typed in. The 45-year-old star has been wiped off of all search engines in China and has been erased from even the country’s most popular video streaming sites.

All of her projects even the hit ones like the TV series My Fair Princess have been taken down and anyone trying to look her up on the internet finds nothing to her name. Zhao’s erasure from the internet came about on the 26th of August as the ruling Communist Party of China put its foot down against what they called ‘an unhealthy celebrity culture’.

No official statement or explanation for Zhao Wei’s fans has been put forth by the Chinese governments explaining the actress’s censorship from the internet. Zhao Wei’s fans are questioning the governments’ motives in its movement to clamp down on her and other celebrities’ growing popularity.

Stanley Rosen, a specialist in Chinese films and politics at the University of California while commenting on Wei’s strange erasure from the internet said, “Zhao Wei is like a poster child for what the Communist Party sees as what’s wrong with celebrity culture in China”. He further added, “It’s a demonstration that no one, no matter how wealthy or popular, is too big to pursue.”

Rosen shared that he believes that the Chinese government’s lack of acknowledgment or explanation for their actions against Zhao Wei is deliberate as they want to make other celebrities with a growing fan base like her, cautious.

Recently other celebrities in China have also seen a similar clampdown against them. Zheng Shuang, an actor who faced a tax-evasion investigation met with a similar fate. Whereas, actor Zhang Zhehan, also met with erasure from the internet by the Communist Party after pictures of him visiting a controversial shrine in Japan related to World War II went viral.

The Communist Party has initiated a censorship movement against any celebrities who do not meet the set political or moral standards crucial to the communist ideology.

No statement from Zhao Wei has surfaced since her online erasure although the news of her having fled China to France has been circulating the web. She did post a status on her Instagram account saying that she is in Beijing with her family but that message was also deleted within hours.

Although the Chinese government has refrained from directly engaging themselves in a conversation with Zhao’s fans explaining their decision against her but a number of state-run publications and media houses have recently taken to republishing and highlighting an essay written by a former newspaper editor putting forth the idea that clamping down the popularity of actors like Ms. Zhao is in line with the communist ideology. The essay credits the censorship movement against celebrities as an effort by Mr. Xi to put a halt to the hegemony of the rich and highlight the rapidly increasing wealth gap in China. 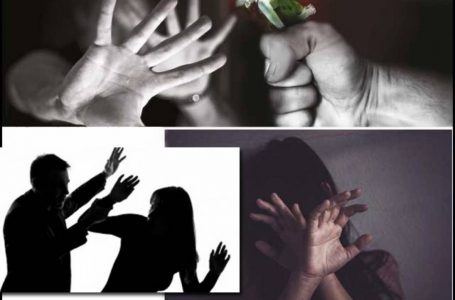 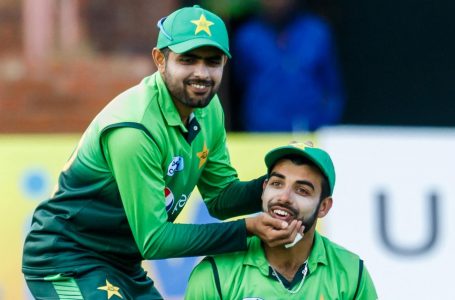 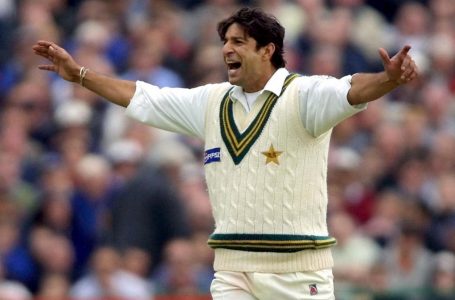 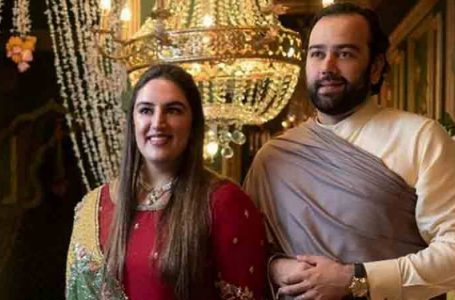